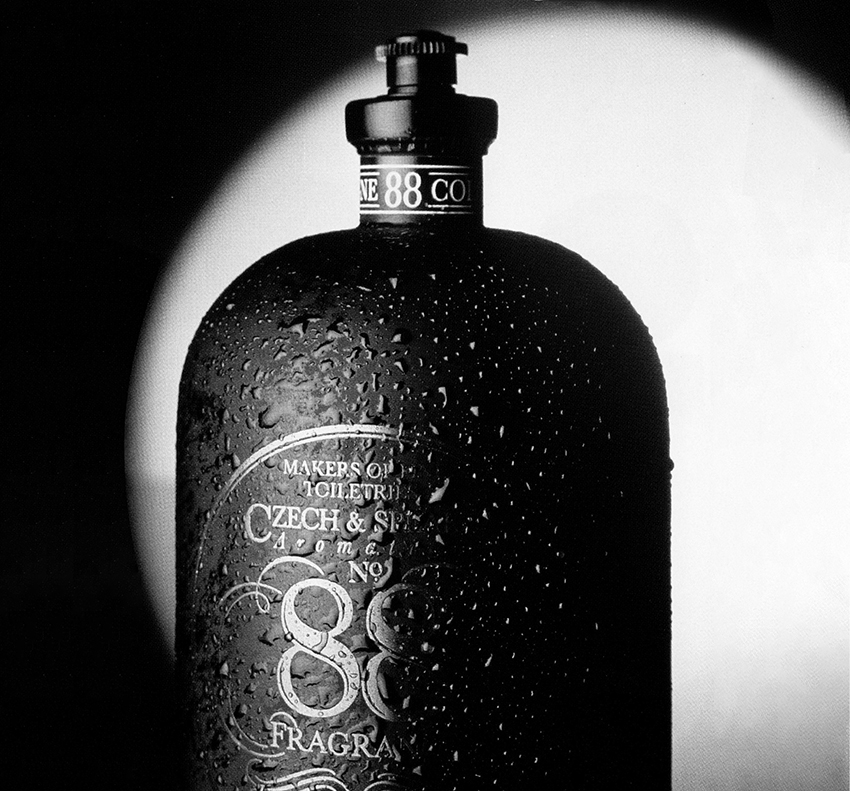 At Czech & Speake, we’re proud to situate ourselves in a long British heritage of perfumery. However, the story of perfume goes back much, much further. Throughout recorded history, perfume has taken on many forms, from its use in ancient cultures as a scent for the air, to the revolutionary light and refreshing eau de cologne, as a fashionable fragrance for the skin.

What is eau de cologne?

Eau de Cologne is a lighter fragrance blend of 2% – 4% perfume oils in alcohol and water, invented in the 18th century by Italian perfumer Giovanni Maria Farina for the royal courts of Europe. The word ‘cologne’ comes from the German city of Cologne, where Farnia was living at the time.

Perfume is a general term for a substance that gives a pleasant smell to one’s body, therefore cologne is a type of perfume that is typically fresh and citrusy in character due to a lower percentage of scented essential oils. 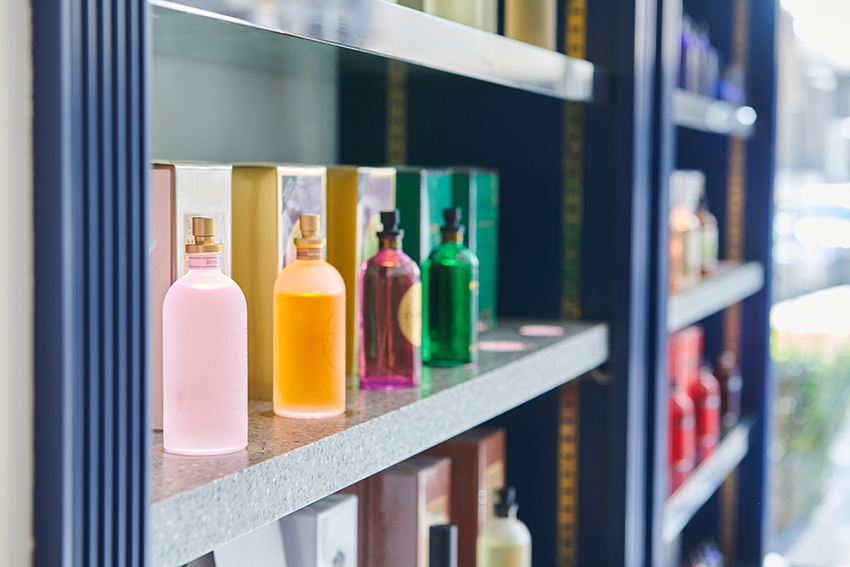 What is cologne used for?

Cologne is one of the oldest terms for perfume, used to scent the skin, but through the decades it has adopted different meanings. For some time, luxury cologne had been primarily marketed towards men with a varying amount of perfume essence, although shifts in society are driving cologne to be unisex once more.

History of cologne and perfume

What was the original purpose of perfume?

Early perfumes were used to scent the air, and were usually aromatic resins and oils that were burned to release the aroma. The Latin term “per fumum” means “through smoke”, which is where the name ‘Perfume’ came from. These first perfumes can be traced back to Mesopotamia, where a woman named Tapputi is mentioned on a royal Babylonian cuneiform tablet. They were also found in the Middle East, India and China. When distillation was developed in the East, Arabic treatises spread these techniques to Europe, particularly Spain, Italy and most significantly, France.

Where did cologne originate?

Cologne was invented in Germany in 1709 and gained great popularity as a refreshingly light alternative to the stronger scents produced in France, who had remained the centre of perfumery for many years previously. This was driven by the perfumed court of the Sun King Louis XIV, in an age where all scents were extracted from natural sources using only pure essential oils. Perfume was used as a status symbol, and smelling pleasant was a luxury restricted to royalty and the nobility.

Since the creation of fragrance, perfume bottles have been designed to contain precious scents. The earliest examples of perfume bottles come from Ancient Egypt, initially crafted from clay or wood. As the popularity of perfume spread across cultures, more ornate designs were developed. The Romans were known to hollow out precious stones or blow magnificent glass to hold their fragrances, while the Ancient Greeks would use terracotta sculpted into animal forms and shells. Later in the 18th century, a variety of materials were used such as porcelain, silver, copper and white glass in various shapes influenced by artistic movements of the time. Enamel became popular as a base to hand-paint detailed pastoral scenes. The design of Czech & Speake’s perfume bottles were inspired by the 19th century apothecary bottles of Britain, as a nod to our english roots in perfumery.

In England in the 19th Century, Queen Victoria ruled with strict ideals of modesty, unimpressed by excessive use of makeup and perfume, a far cry from King Louis XIV’s perfumery extravagance, or the Roman’s who filled their fountains with rose water. Her influence meant that fragrance was simple, fresh and understated. Delicate scents such as lavender, jasmine, bergamot and lemon were worn, violet became particularly popular, as well as herbaceous notes of thyme, clove and rosemary. Alongside this, the hygienist movement popularised cleanliness as a defence against disease, so these clean, fresh perfumes were very welcome.

The clever Victorian’s with their ever advancing technology revolutionised perfumery. Synthetic products, such as vanillin ushered in an explosion and democratisation of fragrance. Companies vied for the best synthetic compounds to tickle the olfactory senses of their customers. The ability to synthesise new scented compounds also set off a great surge of creativity, with British perfume houses releasing layered and multi-note fragrances, evocative of feelings and abstract concepts as opposed to the simple floral and citrus scents that came before.

With the groundbreaking technological developments in British luxury fragrance seen at the end of the 19th century, the 20th century ceased modern perfumery, making the most of the new found creative diversity of the olfactory art. Big changes were seen in fashion, with the glamorous influence of Art Nouveau from France, and cultural shifts towards entertainment and leisure time encouraged dressing up for a variety of occasions, requiring luxurious fragrances to suit. This social change enabled men to luxuriate in fragrance once more, as it had become somewhat a feminine cosmetic during the last century. 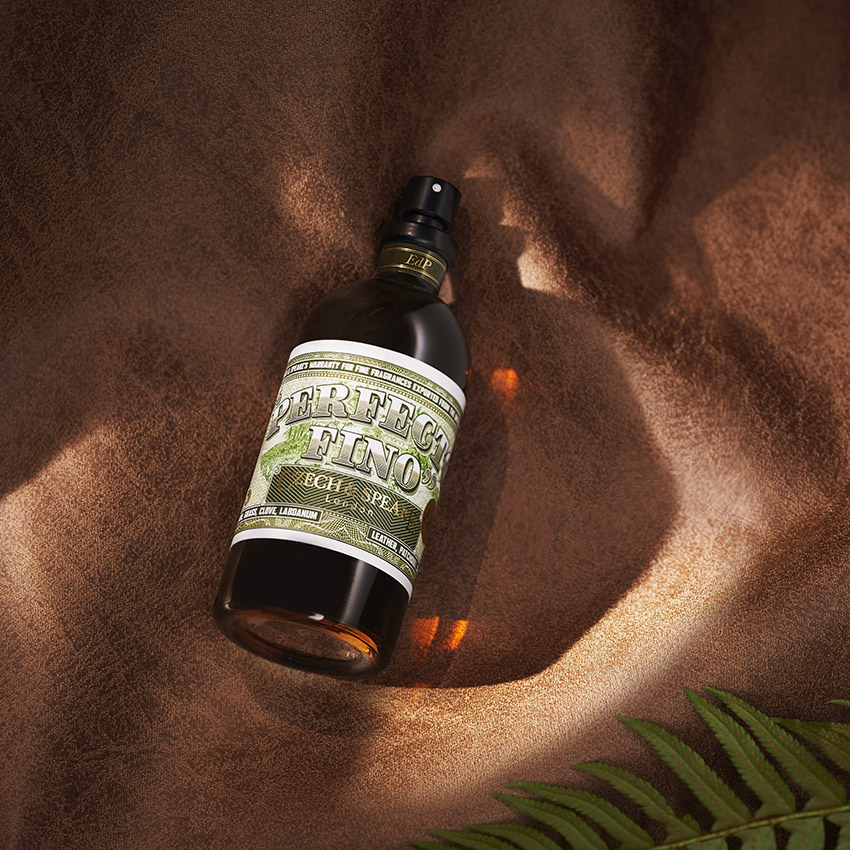 Guerlain’s musky Jicky, developed at the end of the 1800’s, was re-released in 1904 as a fragrance for men when the perfume house realised it’s popularity amongst the gender, but the men’s fragrance industry really took off in the 1930’s when the house of Caron released ‘Pour Un Homme de Caron’ in 1934, specifically marketed towards men despite it’s sweet, fresh composition using familiar notes such as lavender, bergamot and vanilla.

Now in the 21st Century, with the rise of equality and deconstructing gender norms, society is shifting towards genderless fragrance. At Czech & Speake our founder has always developed fragrance following perfumery traditions, creating complex blends with authentic techniques, more interested in unique ingredients and fragrance stories than gender.

Today, while fragrances are readily available, a unique scent crafted and blended by a master perfumer is still a luxury, speaking of individuality and decadence. At Czech & Speake, it is also a particularly British luxury, with an emphasis on classic perfumes and colognes, and notes such as leather, tobacco, lavender and bergamot, evocative of the quintessential English individual.

A very English cologne. No.88 announces itself with a woody top note of reviving bergamot, the richness and warmth of geranium, rose otto and exotic frangipani, combined with dry base notes of vetiver and sandalwood. 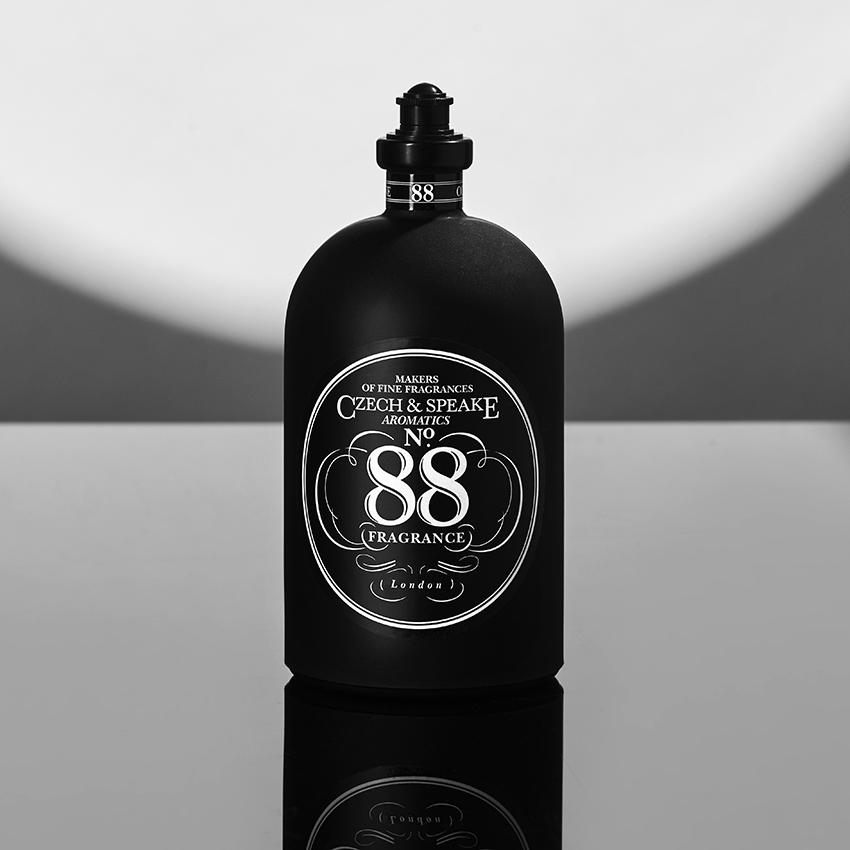 Oxford & Cambridge takes cues from traditional British perfumery with lavender and citrus. The fragrance opens with a clean, fresh, youthful appeal of English and French lavender, topped with herbaceous peppermint, rosemary and bergamot, gradually giving way to a subtle base of warm oak moss. 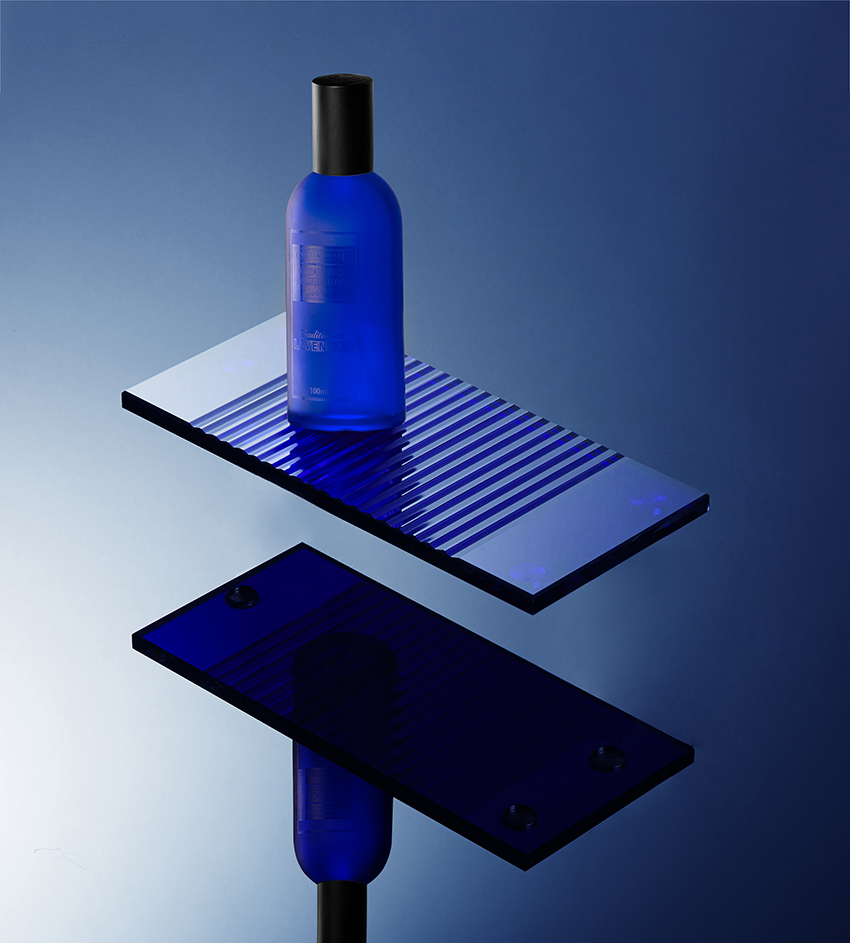 Cuba is a great tobacco cologne. The initial burst of the top notes of bergamot, lime, peppermint and rum is layered with a melange of spicy and floral middle notes of clove, bay and rose. Woody base notes of tobacco, frankincense, cedarwood and vetiver round off this striking fragrance. 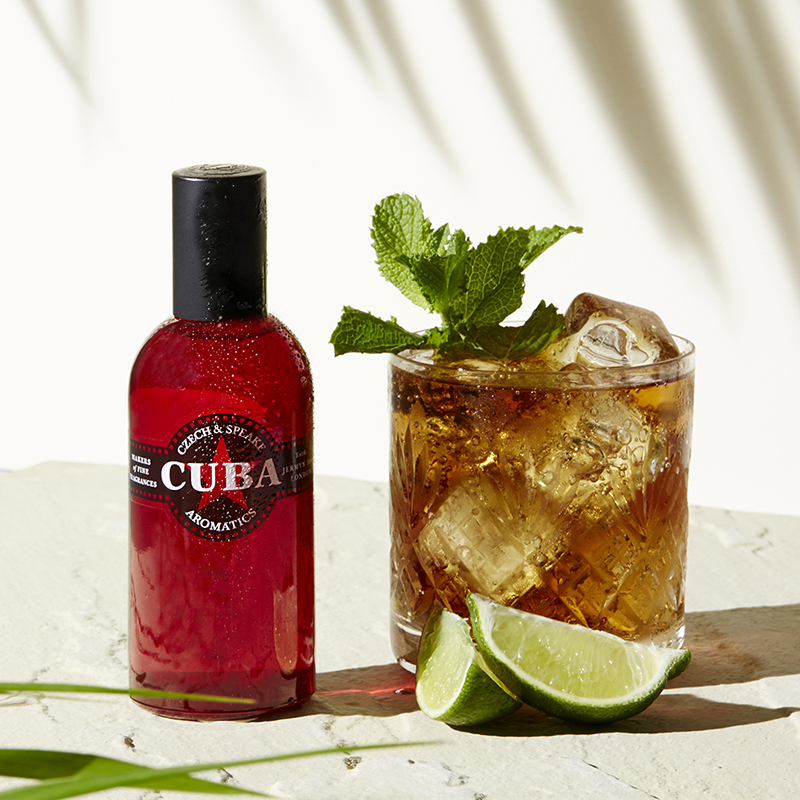