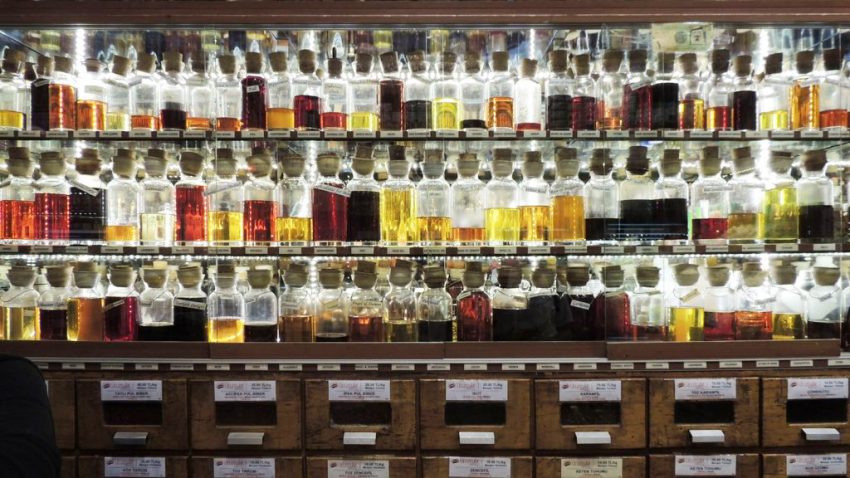 Sunny summer, the most popular season for holidaying, is coming to an end. But for us, September is the best time to travel. High temperatures abroad settle to be just right, while the best resorts are shedded of the high season crowds. Travel is innate to the Czech & Speake brand, as not only is it pinnacle to living a luxury lifestyle, but it is travel experiences that provided our founder with the inspiration and learning of ancient perfumery methods to develop a number of our niche and most provocative scents.

In the culturally diverse and increasingly integrated world we live in today, there are still elements of life that remain firm in reflecting individual cultures, and like food, fragrance is one of those things. In homage to our favourite month for travel, we’ve provided some insight into which scents are historically characteristic to specific cultures.

For the French, perfume is considered as important to culture as food and wine; it is traditional for girls to be taken to purchase their very first fragrance as young as 12 years old. As demonstrated by the iconic Chanel No.5, musky, dark and spicy scents are favoured, representative of the richness and grandeur of France’s fashion ancestry. The further south into Europe you go, scents tend to be fresher as influenced by the produce of the Mediterranean land, for example citrus and neroli are prominent in Italy due to the abundance of orange blossom fields. Spicy notes are often combined with these citrus notes as a result of the influx of exotic eastern travellers at one time in history. Similarly, here in the UK the ‘English garden’ has been a major influence, with powdery floral scents remaining a top choice, but with so much cultural integration the British public’s tastes can be quite exotic. 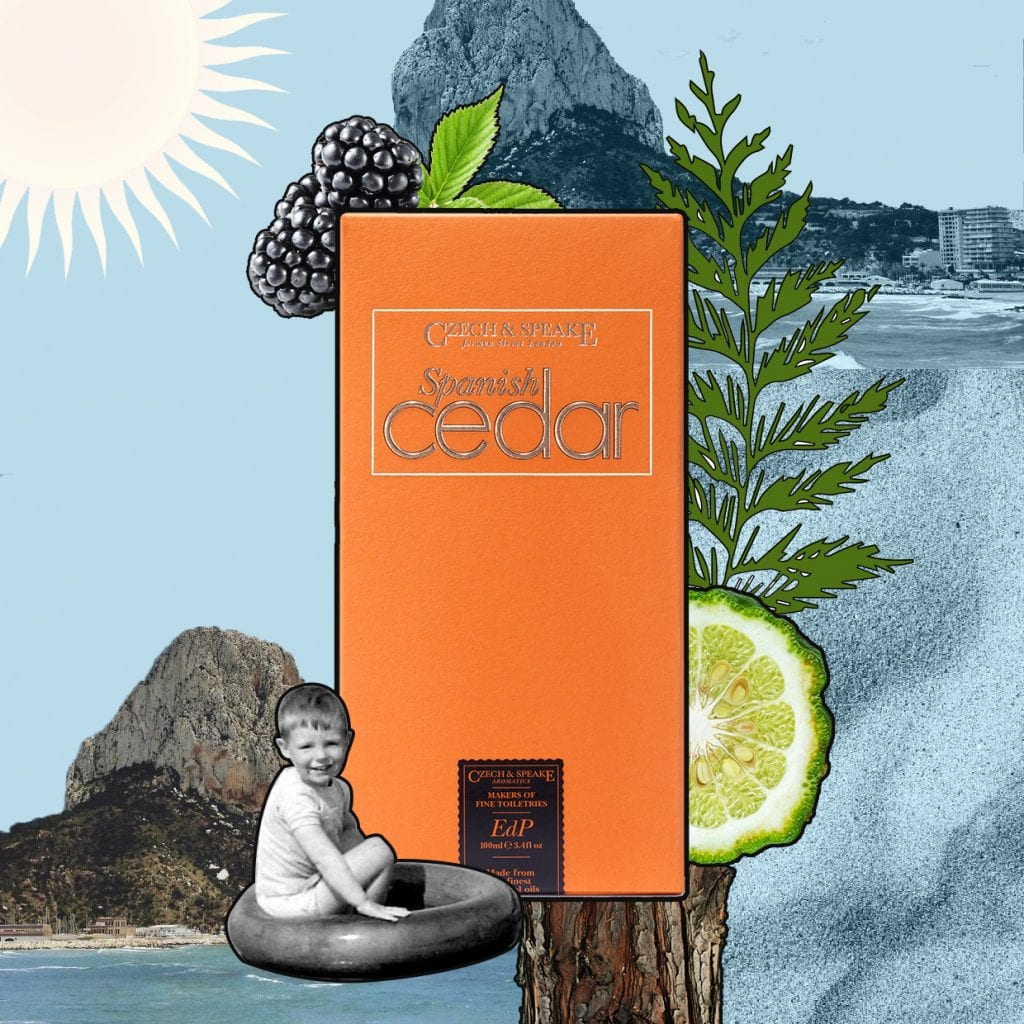 Czech & Speake’s Spanish Cedar inspired by the Menorcan landscape well represents the common Mediterranean combination of citrus and spice with notes such as bergamot and Cedarwood.

In the Middle East, fragrance is deeply rooted in the culture. It is used as a personal statement and holds as much, if not more significance than the clothes they wear. Traditionally, their garments would be infused with scent using smoke from an incense burner, as well as ritualistically layering on oils and finally spritzing on the heady perfume. As scent is used as a form of greeting and representation of identity, tastes evolved for fragrances that project and last. Notes tend to be full-bodied and strong, such as woods, ouds and earths. 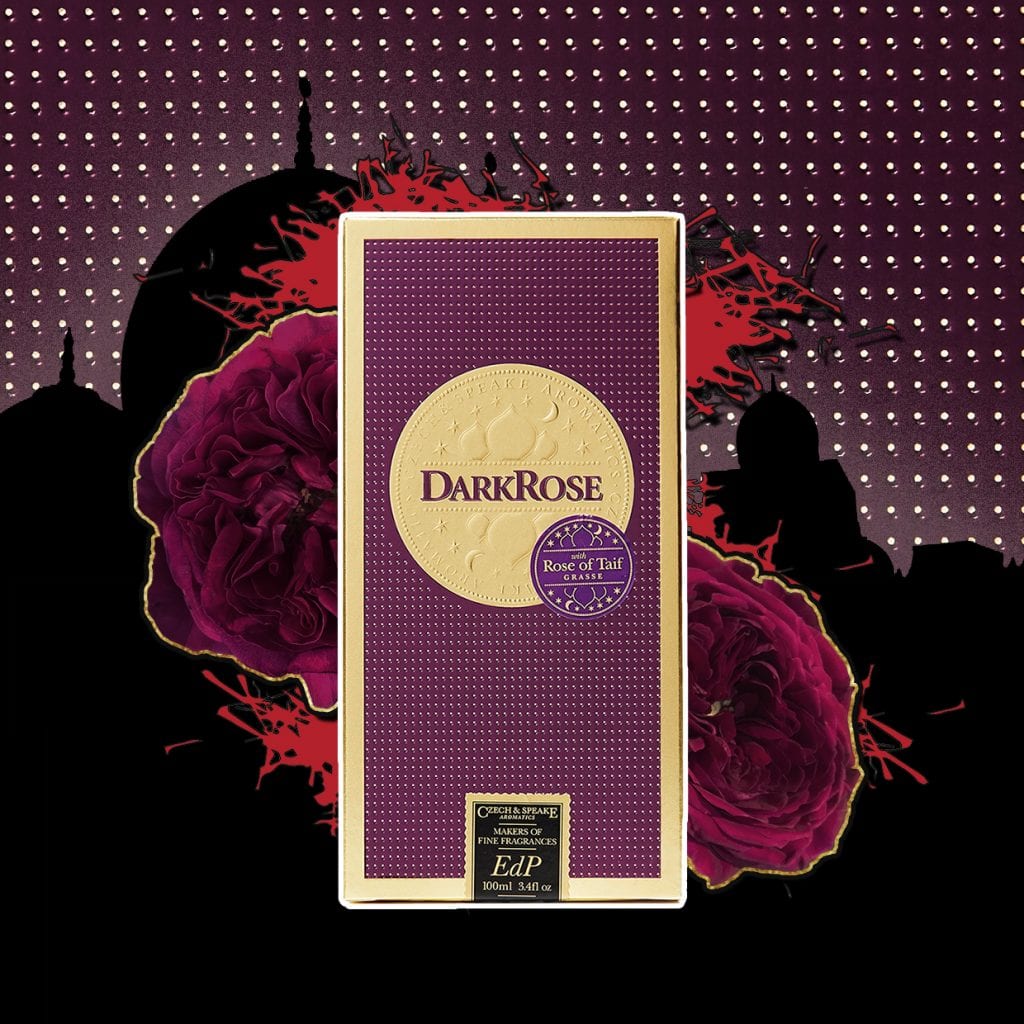 Czech & Speake’s Dark Rose was developed from the authentic tradition of perfumery of Indo Arabi. The highly concentrated EdP combines the rich extracts or Rose of Taif and Cambodian Oud, intrinsic to the cultures history of perfumery.

In a culture that loves indulgence, American’s have an affinity for gourmand notes such as fruity, sweet and vanilla. However, there is certainly a significant popularity for lighter florals as a result of the countries original associations and shared history with us British. Countryside scents such as lavender and rose are found to remain fashionable. There is also a broad hispanic population who’s tastes are more similar to the europeans, desiring scents that capture the Mediterranean or the vibrance of Caribbean. Woods are popular as well as citrus, musks and vetiver. 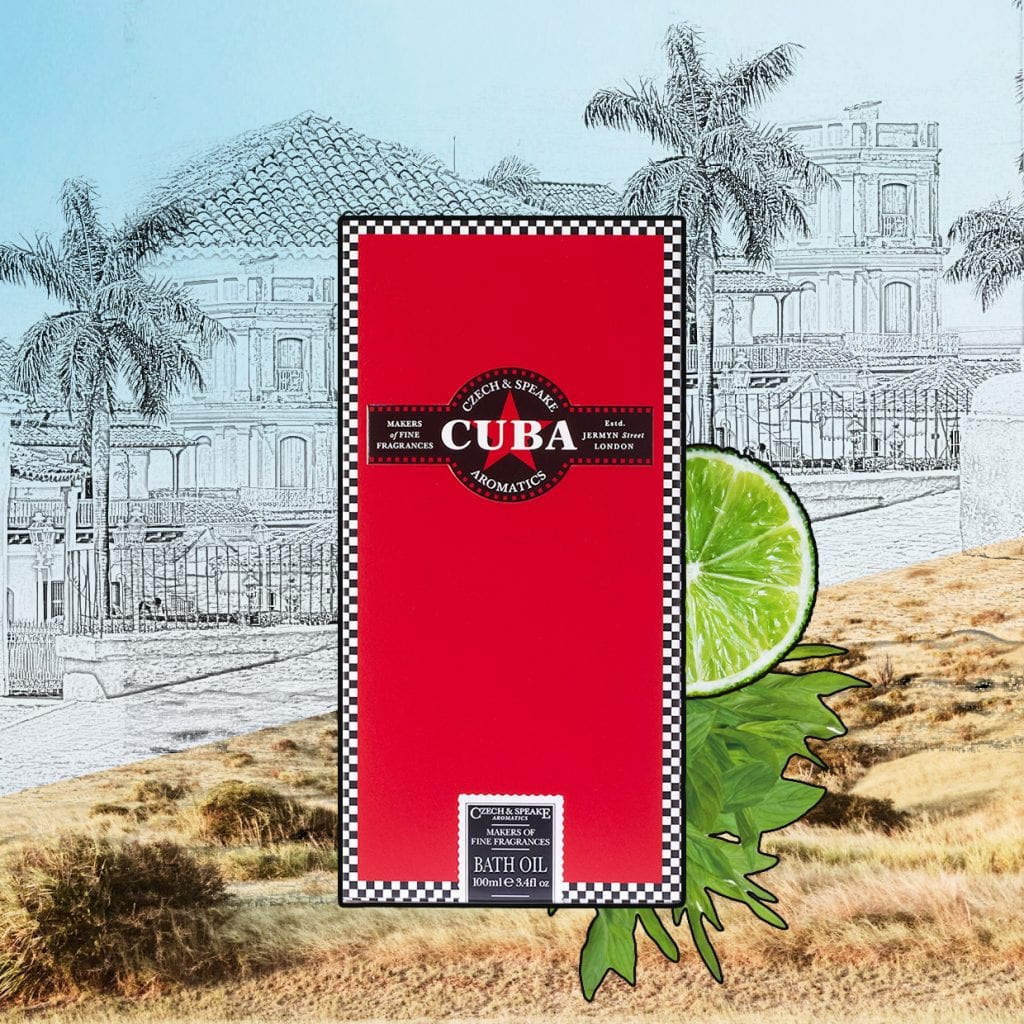 Czech & Speake’s Cuba captures the zesty produce, and spicy warmth of the the old town of Havana, appealing to those in Latin-America.