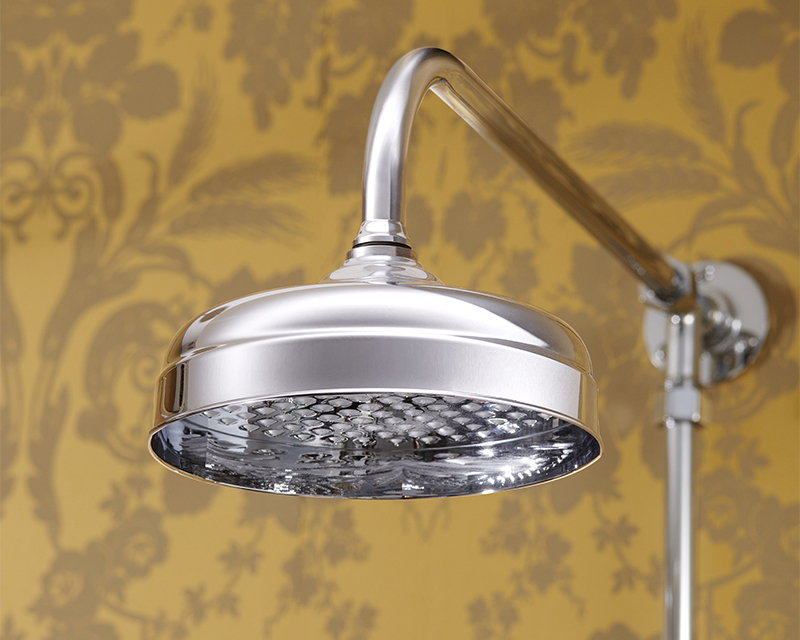 At Czech & Speake, our signature and most recognisable collection of bathroom fittings is the Edwardian range, and there is good reason for this. Despite King Edward VII’s reign being relatively momentary, the design of this era had such power and innovation that it’s been able to stay relevant throughout history and remains a dominant interior style choice to the contemporary decorator and homeowner.

The Edwardian era commenced following long-reigning Queen Victoria in 1901, abruptly ending in 1910 due to Edward’s premature death. Although brief, the period is well acknowledged and often romanticised through the media and literature for being a time of advancement and leisure. Gradual changing social behavior led to the population becoming more liberal in rejection to Queen Victoria’s severe ruling.

Alongside the development of having a more diplomatic sovereign, with comprehension for his subjects, the Edwardian’s had a great deal of pride in their country. This was following the “successful colonisation” of the British Empire, previous technological advancements and invention, most significantly the industrial revolution, which in effect had provided Britain with considerable commercial power. With their current elevated position in the world, it seemed as though the more fortunate members of the British public were well aware of their moment in history, idealising their own era through living in relative leisure. They did this through holidaying, travel, sport, and embracing new, opulent fashion, interior and architectural styles, reflecting the general feeling of optimism.

Improved public transport encouraged professionals to relocate further out of the cities, providing land to build larger, more spacious houses which were less ornate in design. For interiors lighter colour palettes were selected, as opposed to the dark styles widely used by the Victorians. This was made possible by the revolutionary invention of electric lighting, which enabled interiors to have inbuilt ceiling and wall lights, replacing gas lighting.

In effect, design became less formal to promote a more relaxed and liberal mindset; durability and simplicity of design aesthetic for furniture and interiors became key and has remained a valuable concept. 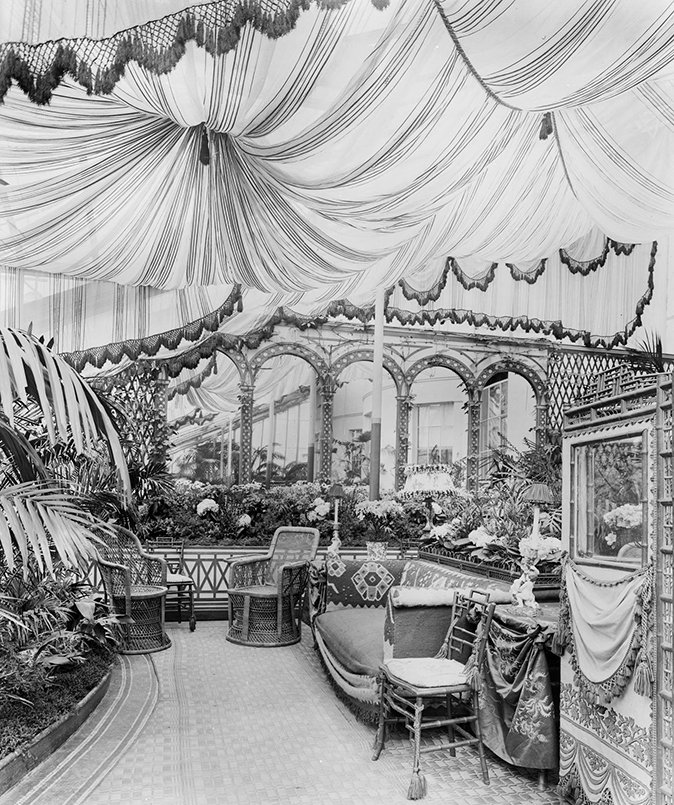 At Czech & Speake, the capability of Edwardian design was appreciated and recreated in a collection of luxurious bathroom fittings and quality accessories showcasing fine engineering with use of premium materials and finishes.

The Edwardian collection continues to be our best selling and most complete range, suitable for both period and contemporary interiors internationally. 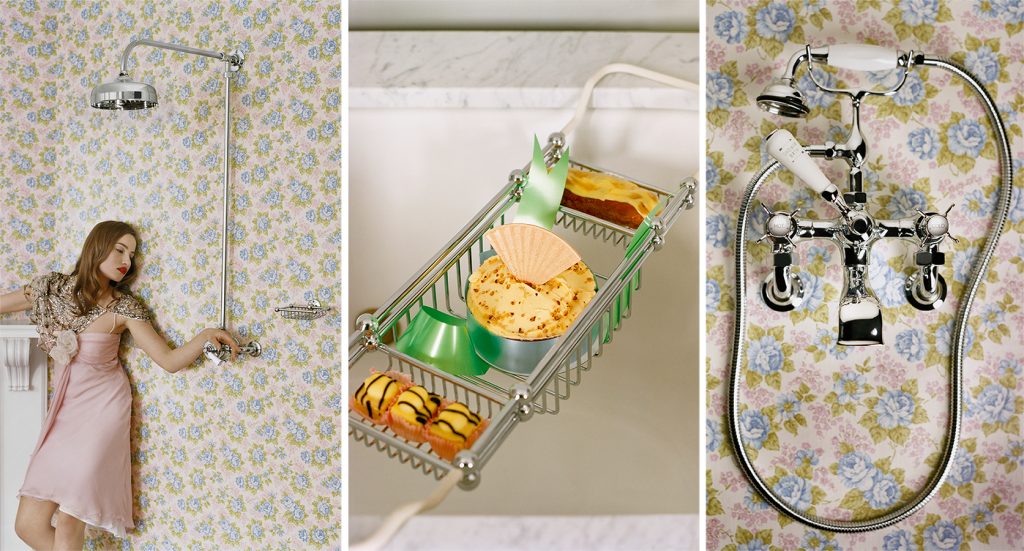 As anticipated by Czech & Speake many years ago, the era of design has continued to be influential, with both period and contemporary style of living, simple but stylish with a continual popularity due to its timeless design.