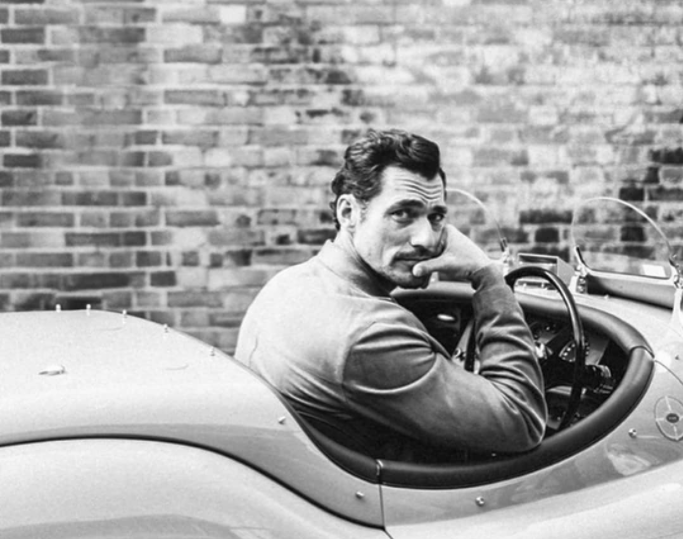 Instagram is chock-full of content, and although much of this is lacking in depth and quality, you will find in the crevices some magnificently curated accounts that provide serious inspiration, whether that be informative or sartorial. We have gathered together a handful of our favourite gentleman’s style influencers that represent the refined Czech & Speake man in all his contexts.

While stuck inside, these are the accounts that you should be scrolling through… 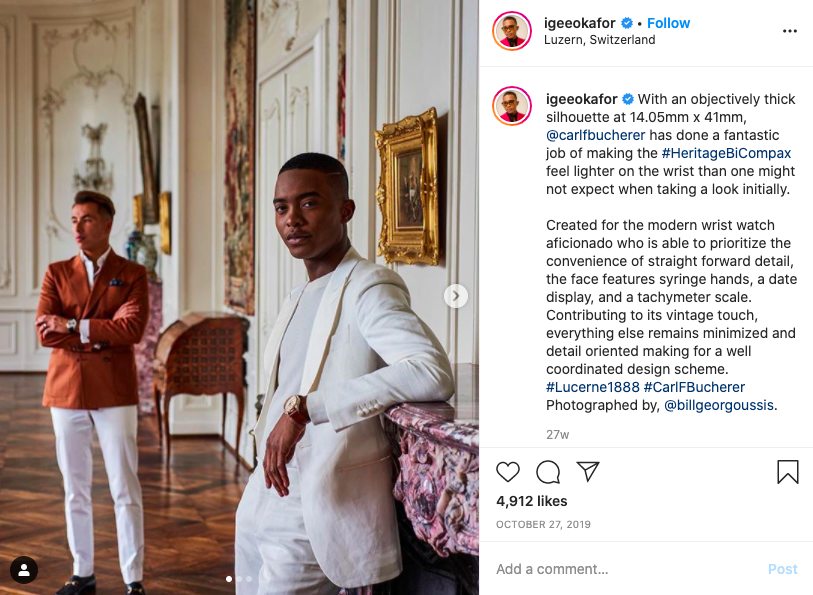 Firstly, we would like to share with you a young entrepreneur that we’ve had the pleasure of working with; Igee Okafor. Alongside his studies, Igee was avidly establishing himself as a figure within contemporary men’s style through his personal blog www.igeeokafor.com. After gaining a loyal following due to the slick and fashion-forward nature of his content, he was given the springboard to found inspirational online platform BOND OFFICIAL, as well as some impressive collaborations with GQ, MR PORTER and Carl F. Bucherer.

If you follow @igeeokafor, your feed will be filled with sharp images of his modern take on gentleman’s style on backdrop of luxurious destinations. He captions his images with detailed descriptions of how and why he puts the pieces together, with his thoughts and insights on the selected brands. 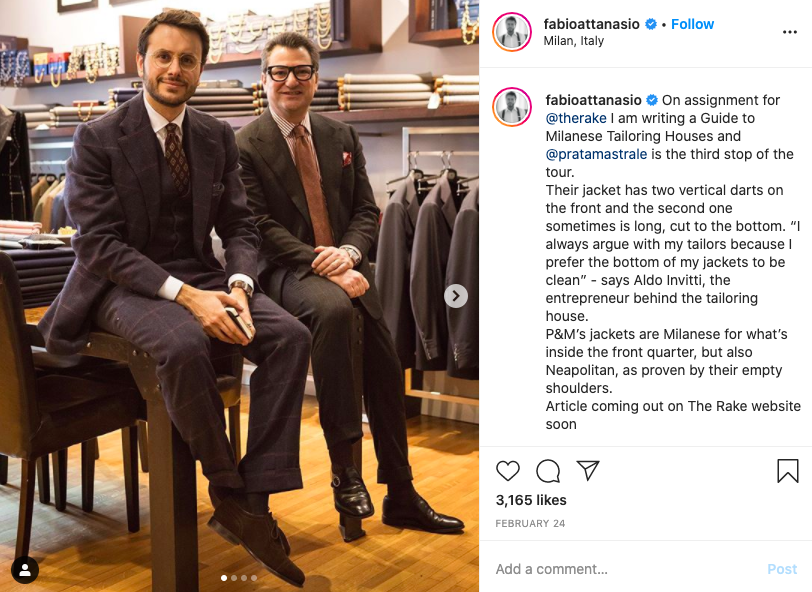 Fabio Attanasio is another individual who is passionate about traditional style and bespoke tailoring, and successfully demonstrates its place in the modern context. Like Igee, Fabio gained recognition from starting a unique personal blog named ‘The Bespoke Dudes’, which acts as “the young voice of Italian bespoke tailoring and craftsmanship”. Growing up in Napoli, an area renowned for its deep rooted history in tailoring, Fabio gained an appreciation for the craft, spending hours in the workshops of his hometown, Milan and other parts of Italy, observing the skilled tailors work. From this, his blog was born to inform readers of the elegant art.

Follow @fabioattanasio to see Fabio in an abundance of beautifully tailored suits, alongside informative content of the craft. 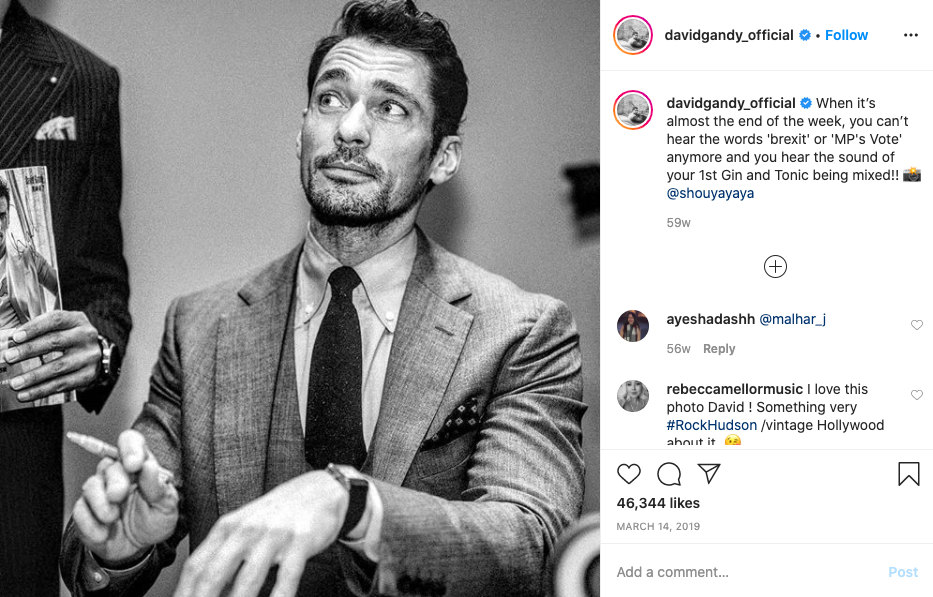 David Gandy is perhaps the most familiar face on this list, as his career was founded on modelling. He is best known for his work with Dolce & Gabbana fragrance advertisements, and challenging conventions of ultra slim models in favour of his broad, athletic build. David fell into modelling through winning a tv competition that his flatmate entered him for, and soon became an icon in fashion with his personal style. British GQ repeatedly included David in their list of Best Dressed Men, being named the Most Stylish Man of the Year in 2015. He has also had involvement in fashion design for Marks & Spencer, as well as being an ambassador for the British Fashion Council.

Follow @davidgandy_official for casual and formal gentleman style, his passion for luxury and vintage vehicles, and adorable photos of his dog Dora. 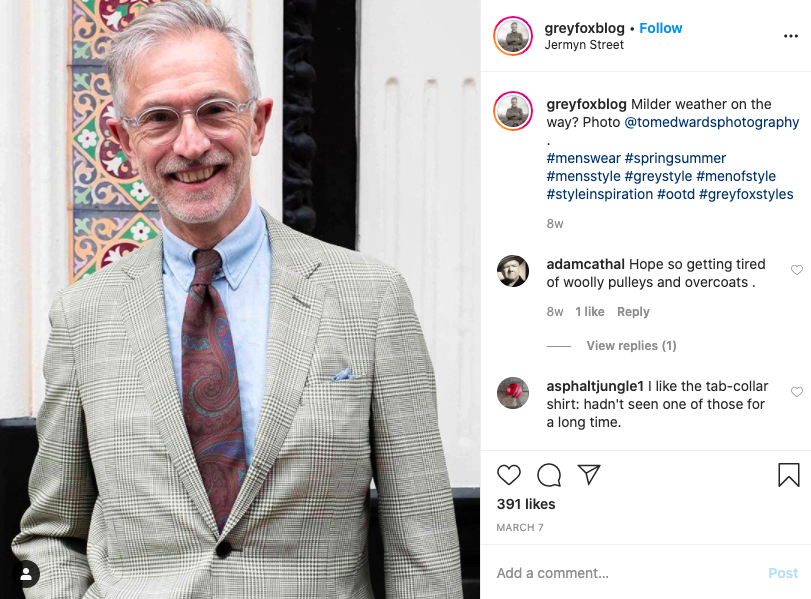 David Evans of Grey Fox Blog is a pioneering influencer that represents an ‘often-forgotten’ demographic of men over forty, recognising that this audience accounts for nearly half of consumer spending in the UK. David is influential with his classic, discerning style, active lifestyle and vision to speak to those who the press don’t usually cater for. His online success has led him to work with a huge number of brands such as Mr Porter, The Guardian, The Daily Telegraph, Hackett London and Jo Malone.

Follow @greyfoxblog to see classic British style for the mature gentleman. His looks are smart and sophisticated, but with an appreciation for comfort. 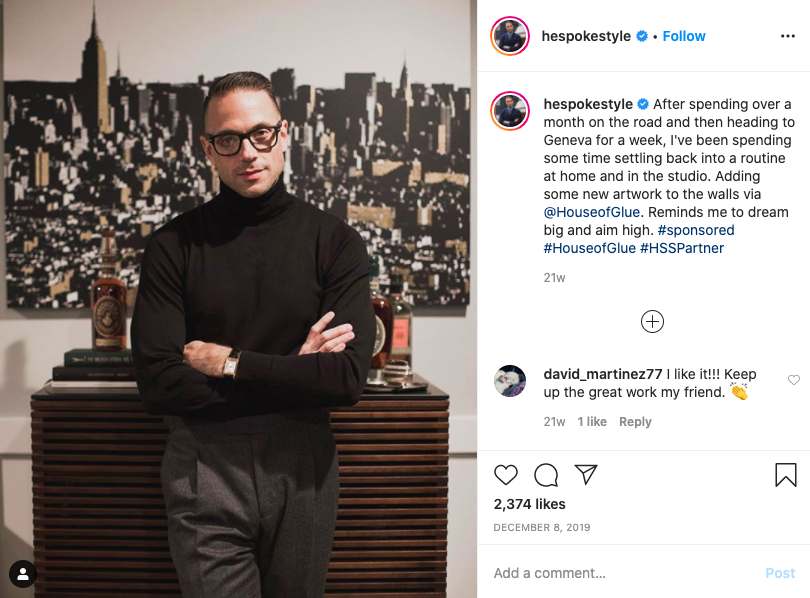 Brian Sacawa is another influencer who pairs his style inspiration with practical advice. He started his blog in 2015, as he felt there was no existing online platform that represented his style interests. His honest and approachable voice with genuinely helpful tips, quickly made his blog a success and a leader in the market, giving him opportunities to advise on menswear in the press for publications such as for The New York Times, as well has being a contributing editor for The Rake and the Robb Report.